In California it is illegal to use a handheld cell-phone, including to text, except when used in hands-free mode. California’s current law not only prohibits ‘texting’ but bans all forms of cell-phone use while driving, including GPS and web-browsers while driving.

Many times the other driver (or their insurance company) will attempt to claim that they are not 100% at fault, and that some of the blame/fault is on you. If some of the fault can be put on you, this decreases the amount of settlement you will receive.
However, if the driver that hit you was ‘cited’ for ‘distracted driving,’ that citation can be used to determine that the accident was not ‘your’ fault, but rather that the other driver was at fault in your car accident.
However, the other driver will likely not voluntarily give you a copy of their citation. A subpoena may have to be used to get a copy for your case. Additionally, data/texting records may be acquired to show that the other driver had manually sent or received a text at the time they hit you/your car.

Establishing that the other driver was clearly at fault can be extremely helpful in getting your case settled in your favor for the maximum amount. You or your lawyer will have to prove, not only that the other driver was driving distracted, but also that that act of negligence is what caused the car accident. This is a must to fulfill the necessary elements of a successful claim. In order to collect a settlement in your favor, the four main elements of proof include: 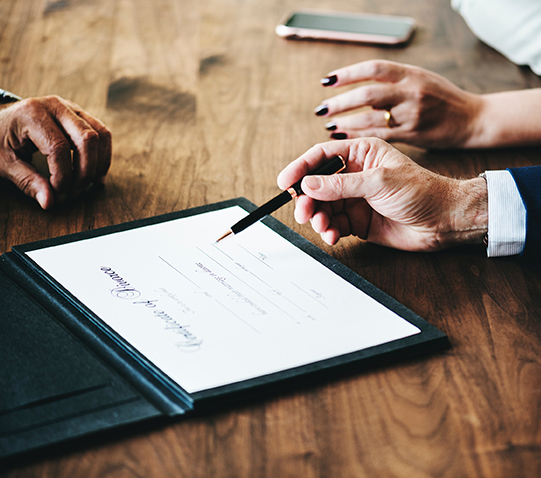 Free Consultation and Case Review
There are no attorney’s fees unless we win your case.

Call the Law Offices of Gregory A. Montegna at your earliest convenience. We can answer your questions and give you an idea of the value of your case. We can talk with you over the phone, or you are welcome to come into our office, or we can meet you and your family at a location that works for you.

Call the Law Offices of Gregory A. Montegna today for your FREE Consultation

Call Our Offices for a Free Consultation! Se habla español